St Michael and All Angels, Pirbright 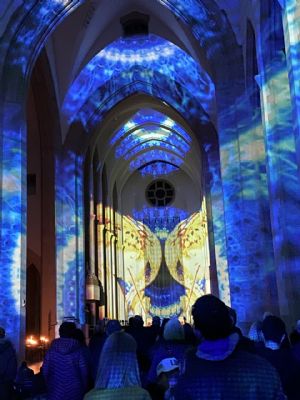 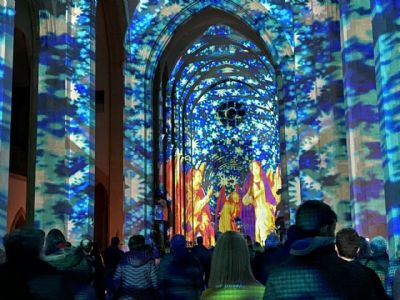 All my life I have been ‘blessed’ with the tag ‘you’re a quiet one, you don’t say a lot’.  In the past whenever anyone has said that to me it has simply had the effect of making me shrink even more into my (imaginary!) shell.  I recall reading a piece of WW1 soldiers’ doggerel, based on anursery rhyme:

A wise old owl lived in an oak

The more he heard the less he spoke

The less he spoke the more he heard

(originally: Why can’t we all be like that bird?).

That little rhyme has certainly encouraged me over the years, and since entering the ministry I have actually found my natural reticence to be much more a help than a hindrance.  Today’s world is full of people all raising their voices to let other folk know their views on pretty well anything – whether their hearers wish to or not. Note that I said ‘hearers’, rather than ‘listeners’. That was actually quite deliberate, because there is a subtle distinction between the two words.

We all hear the babble that surrounds us, but do we actually listen to all, or indeed any of it? Or do we just switch off and wait for a pause to voice our own views on a particular issue? The end result of that, of course, is that we

so often fail to hear and listen to often quiet voices who can offer all sorts of interesting views on all sorts of things – politics, religion, the environment…we may not agree with them but at least they might help us to understand more fully.

One of the better known images in the Old Testament is the Tower of Babel, in the book of Genesis. The people of Babylonia built a huge tower ‘to make a name for themselves’ – which I would also suggest might mean ‘to make themselves appear more important than they actually were’.  According to the bible story, that was why

God ‘confused’ (mixed up) their language ‘so that they would not understand each other’.

How true that seems to be! Most of us are blessed with two eyes and two ears to see and hear with…but just one mouth. Why can’t some people take the hint, and usetheir ears more than their mouths?